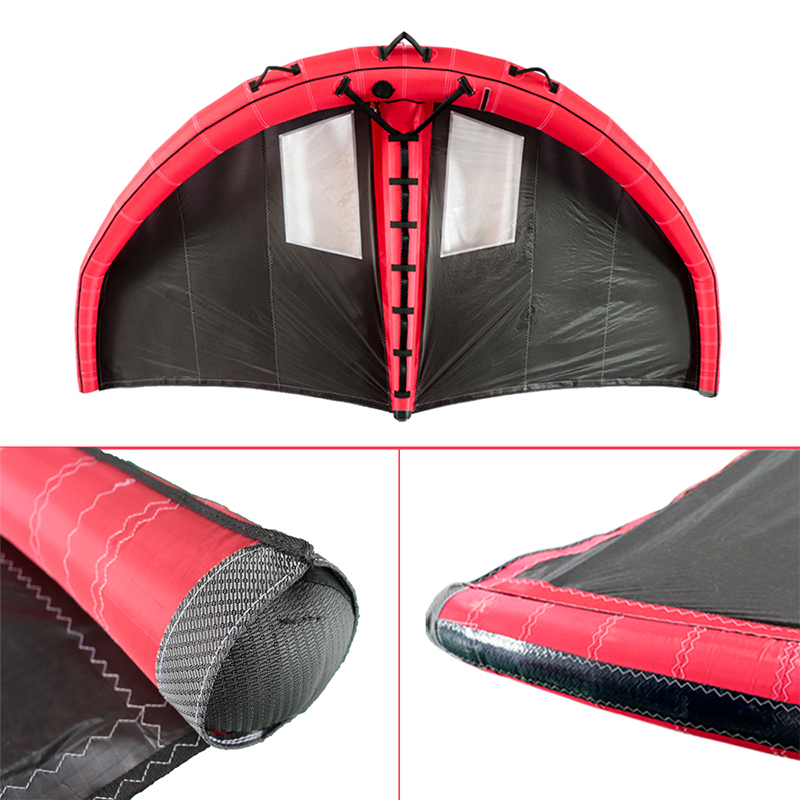 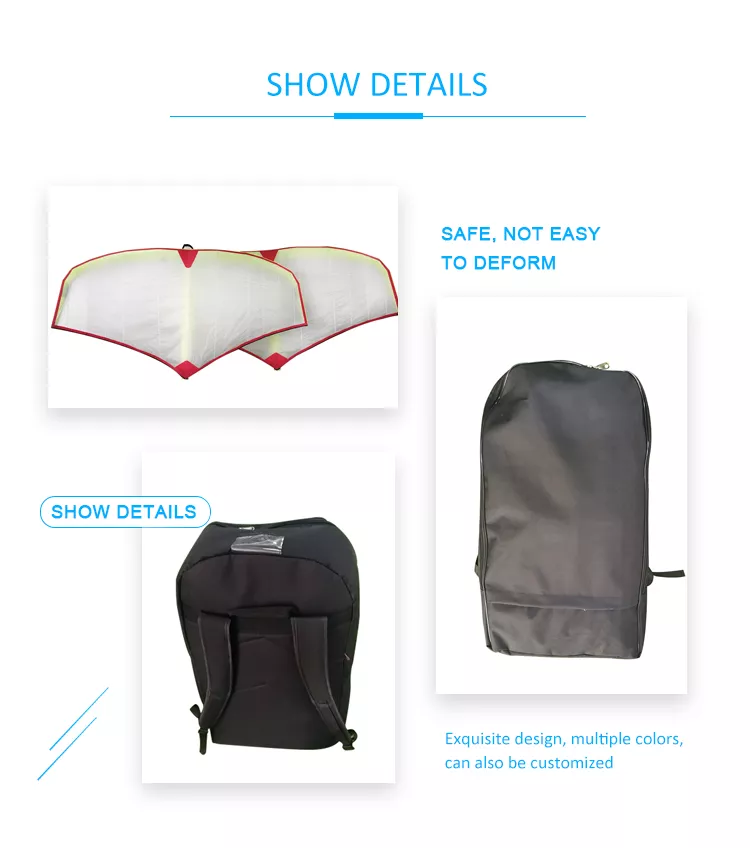 There are many types of surfing tail fins. Different parameters such as width, length and area will bring different improvements and influences to the surfboard. Surfers need to choose the appropriate surfing tail fin according to various factors.
1. Bottom width (base)
Refers to the portion of the caudal fin that inserts into the surfboard, known as the bottom of the caudal fin. The longer the bottom length, the better acceleration and power can be provided, and the more favorable the bottoming action is.
2. Height
Height, also called depth, refers to the depth of the tail fin after it enters the water. The greater the height of the caudal fin, the greater the interaction force with the sea water, the more stable the plate; otherwise, the more difficult to control, the higher the sensitivity.
ps: Tall ronin needs to choose a caudal fin with a greater depth.
3. Area: The larger the area = the larger the area in contact with the water, the more stable the board is when turning.
4. Sweep: refers to the degree of inclination of the outer edge of the caudal fin, which affects the steering speed of the surfboard. The greater the arc, the stronger the steering ability.

5. Shape: Different widths, lengths, areas, and radians will change the shape of the caudal fin, causing the caudal fin to gradually take on four shapes. Designers have designed four shapes of tail fins to improve speed, stability and change the flow pattern. The force from the flow of water across the surface of the tail fin affects the performance of the surfboard.